To disable spelling correction in Internet Explorer 10 on Windows 7:

Since I’ve been using StartIsBack and Glass8, I’ve been reconciled with Windows 8 and 8.1, in as much as it now looks as nice as Windows 7. (Note: Talking about real PCs here, not ARM devices faking to be PCs.) But every now and then, TIFKAM (“The Interface formerly known as Metro”) rears its flat head, like when – and that brings me back to this question – you want to disable the horror that aggressive and obtrusive spell checking represents for users who’ve learned proper spelling back in their schooldays, and who may happen to converse in more than one language.

So, my first try on this new PC was to check the control panel (the proper one), thinking that meanwhile Microsoft should have gotten their act together and integrated the spell checking among the language settings, which seems like the obvious choice. But no, there’s nothing there. Checked some other CP entries like accessibility, region, Spracherkennung (literally “language recognition”), but no, nothing there either.

Okay, I’d have to go check the Metro control panel. Shudder. How to get there? Ah right, Windows+C (“charms”, whatever that is), and then “Settings”, and then “Change PC Settings” (translated from German). The dreaded fullscreen TIFKAM settings “app” appears. Guess what, it has an entry “Zeit und Sprache” (“Time and Language”) – now this must be where I’d find spell checking, wouldn’t I? (By the way, shouldn’t that have been “Time and Space”? Guess it’s all about educating users by disappointing their expectations.) Alas, no. After clicking around in a confused, annoyed and somewhat random manner I found the place. It’s under “PC und Geräte > Eingabe”, probably something like “PC and Devices > Input”. 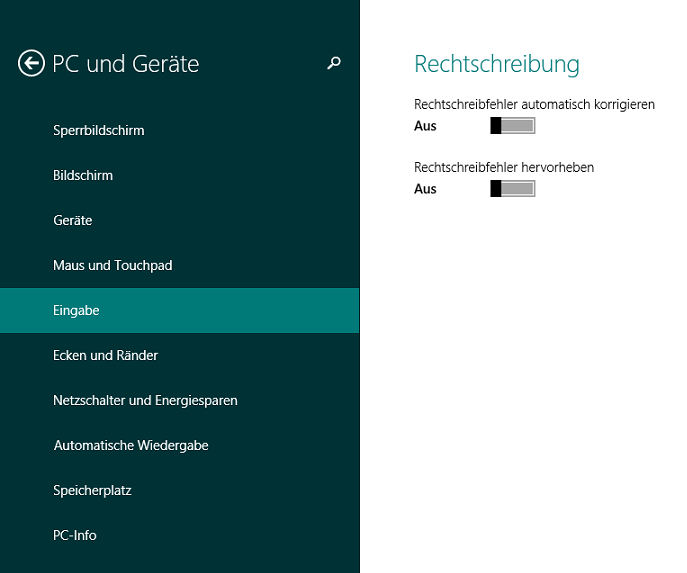 I hate to say it, but when I’m in the Mac OS X control panel, I never struggle to find things. Why is it so hard to file language related settings under “Language”?

I very much hope they reintegrate all the settings in the TIFKAM control panel into the proper Windows control panel. And then keep the TIFKAM stuff for ARM only. Or rather, have one more setting in the control panel, for TIFKAM itself, to be switched on or off, as best suits the hardware.

The proper solution is to disable spell checking (Rechtschreibprüfung) in the System Settings (Systemsteuerung) going via the new Metro Settings and clicking on “Allgemein”. In English, that pane appears to be labeled “General”. See screenshot below. 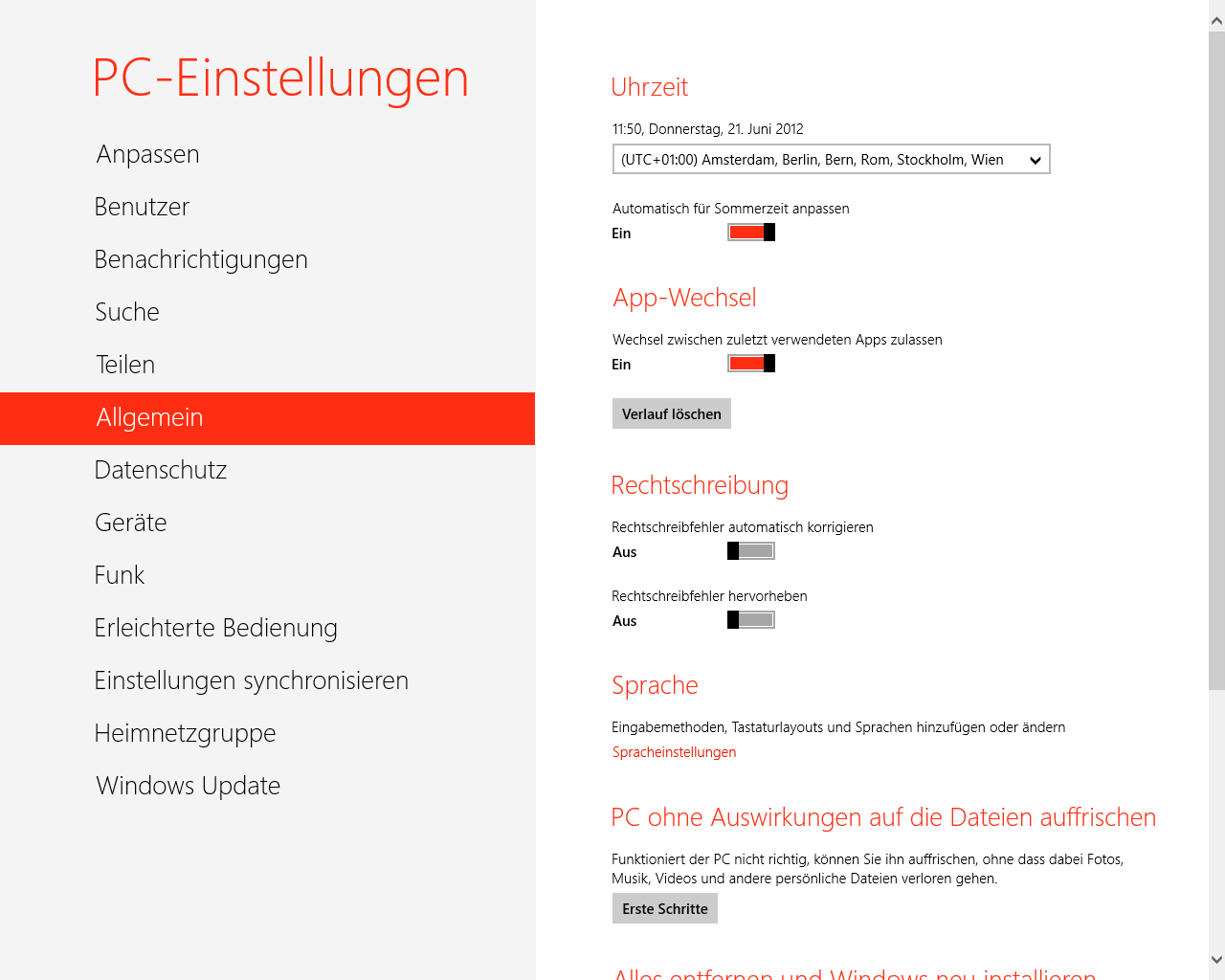 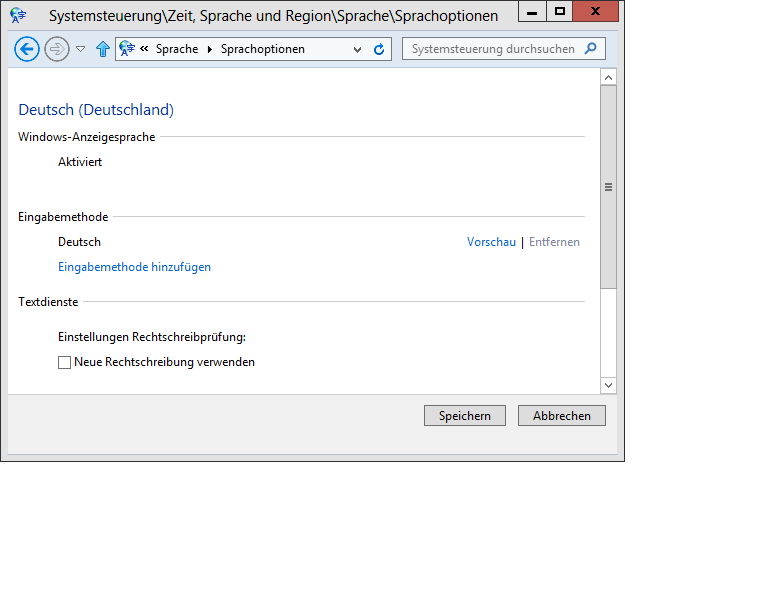 Windows 8 has a system level spell checker. The only way to disable it is to kill the process. 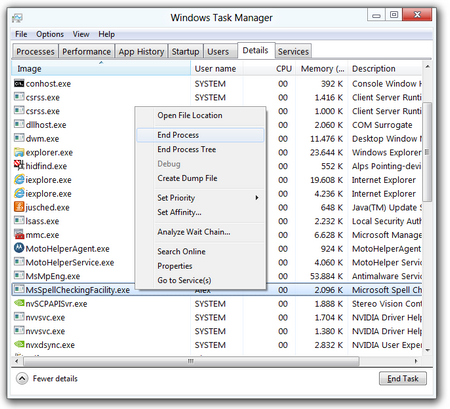 Without changing system files again, a third-party program that did the job for me is WinSpell: http://www.winspell.com/home

All official and standard and normal ways of disabling spell correction did not work. (But it seems many people do not understand what I just wrote here.) And I did not feel like messing around with system files again as these are circuitous to edit.